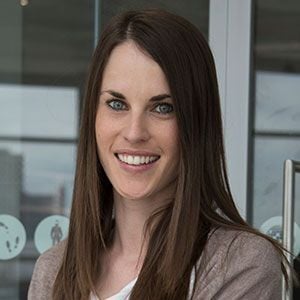 Melissa Hogenboom is a senior science multimedia journalist at BBC Global News, where she specialises in telling evidence-based stories for a general audience. She has a track-record of reporting exclusive and often experimental topics in video, text and radio – from going troll hunting in Iceland, to searching for her cosmic twin in a parallel Universe, to tracing the footsteps of the world’s last Neanderthals. She is interested in telling stories with impact that reflect our changing society, to help inform our understanding of the world and our place in it. Recently, this approach has led her to look at how music is helping her father’s dementia and how it may be key to understanding the brain, to investigating the subtle biases that exist in our education system, which further divide society. Most recently, Hogenboom visited a high security Dutch psychiatric prison, as part of an in-depth look at the mental health of female prisoners, many of whom are victims themselves – of mental health problems, and of crimes worse than their own. Her journalism has been recognized by multiple awards, including the Webbys, the Kavli Science awards, and the British Association of Science Journalism.