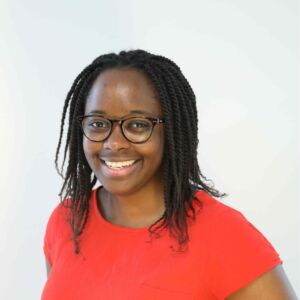 Lilian Anekwe is science journalist specialising in medicine and health. She has worked as a reporter and editor at several publications, most recently at New Scientist, the world’s leading weekly science and technology magazine, where her roles included curating journalism for a social media audience of over eight million, and editing news stories and analyses on biomed topics, including covid-19. She has been the recipient of several journalism industry awards, and has a Masters degree in science communication from Imperial College London as well as a degree in biological sciences from the University of Oxford. She is an executive committee member of the UK Medical Journalists’ Association, and a US National Press Foundation fellow.