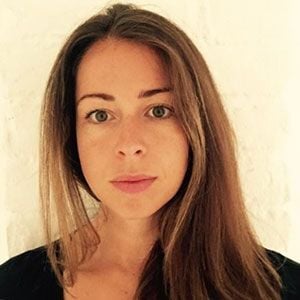 Catherine de Lange is biomedical features editor at New Scientist magazine, where she commissions and writes articles across a range of subjects specializing in neuroscience, health, and genetics. In addition to New Scientist, her work has appeared in in New Scientist, Nature, The Observer, The Guardian, Nature Outlooks, The Washington Post, Cosmos Magazine, Slate, SciDev.Net, BBC Future, Green Futures, and more. She holds a bachelor’s degree in Human Sciences from University College London, and a master’s in Science Media Production from Imperial College London.