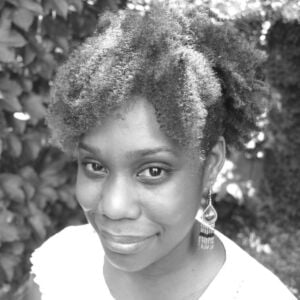 Erika Beras is an award-winning journalist. A radio reporter and producer, she’s a regular contributor to public radio programs and Scientific American podcasts. Her work has appeared in The New Yorker.com and on the BBC as well as a slew of other networks and shows. She has reported from around the United States and from Poland, Mexico, The Democratic Republic of Congo and Rwanda. She is a graduate of Columbia University’s Graduate School of Journalism.