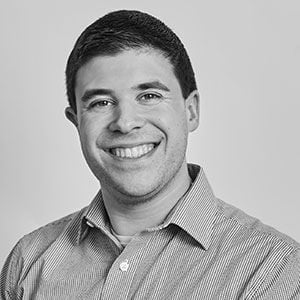 David Karas is a freelance journalist contributing to several publications on a regular basis. He frequently writes for The Christian Science Monitor, and formerly reported from the magazine’s Washington, DC bureau. He has filed reports from six countries, as well as throughout the United States. His career in journalism began at The Times of Trenton, a New Jersey-based daily newspaper, where he covered local government, crime and breaking news. David earned his master’s degree in Urban Affairs and Public Policy and is currently pursuing his PhD in the same field. His area of study focuses on how American cities respond to critical events involving law enforcement.