The “Primokiz”-program was designed for up to 25 small and medium-sized Swiss cities, to support their efforts in designing and implementing a comprehensive plan for integrated early childhood education and care.

It is in early childhood that the course is set for the development of cognitive and social skills. According to a 2011 study by the Jacobs Foundation, major Swiss cities have adopted early childhood strategies and offer a variety of programs for children as well as parents. But most of these programs operate in isolation from one another. To achieve a long-term impact, they should be linked and coordinated, and they need broad political support. Constant improvement of the pedagogical quality is also essential.

In 2012, the Jacobs Foundation launched its “Primokiz – Locally Networked Early Support” program in 25 small and medium-sized Swiss cities. Early childhood experts worked with the participating towns to formulate a strategy aimed at linking projected or existing early childhood education and care programs in a way that would achieve the greatest possible impact. A number of tools were provided, including a list of quality criteria and success factors. Participating sites also benefited from the practical experience and advice of reference cities: Aarau, Basel, Bern, Biel, Geneva, Lausanne, Lucerne, St. Gallen, Winterthur and Zurich.

After the success of Primokiz, the Jacobs Foundation decided to launch an expanded program called Primokiz2 in 2017. It is being implemented at approximately 80 sites. 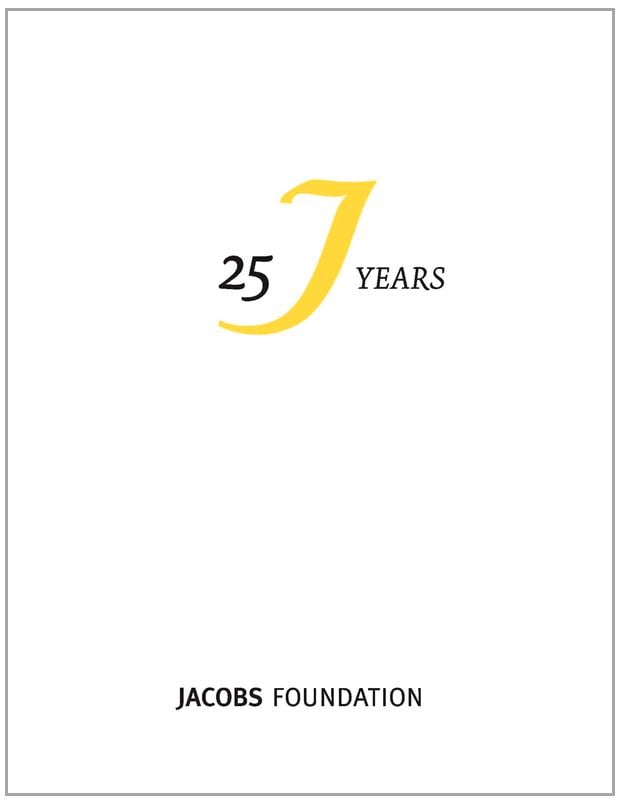 Over the past 25 years, the Jacobs Foundation has provided support for numerous research initiatives and practical projects in the field of child and youth development. In celebration of our 25th anniversary, we have compiled a volume that will provide more insight into our motivation and how we make a difference. 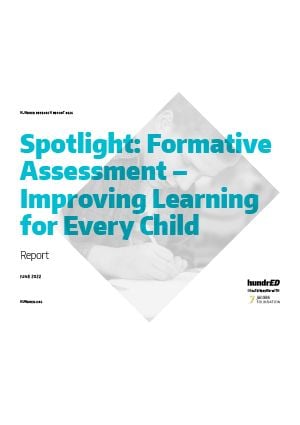 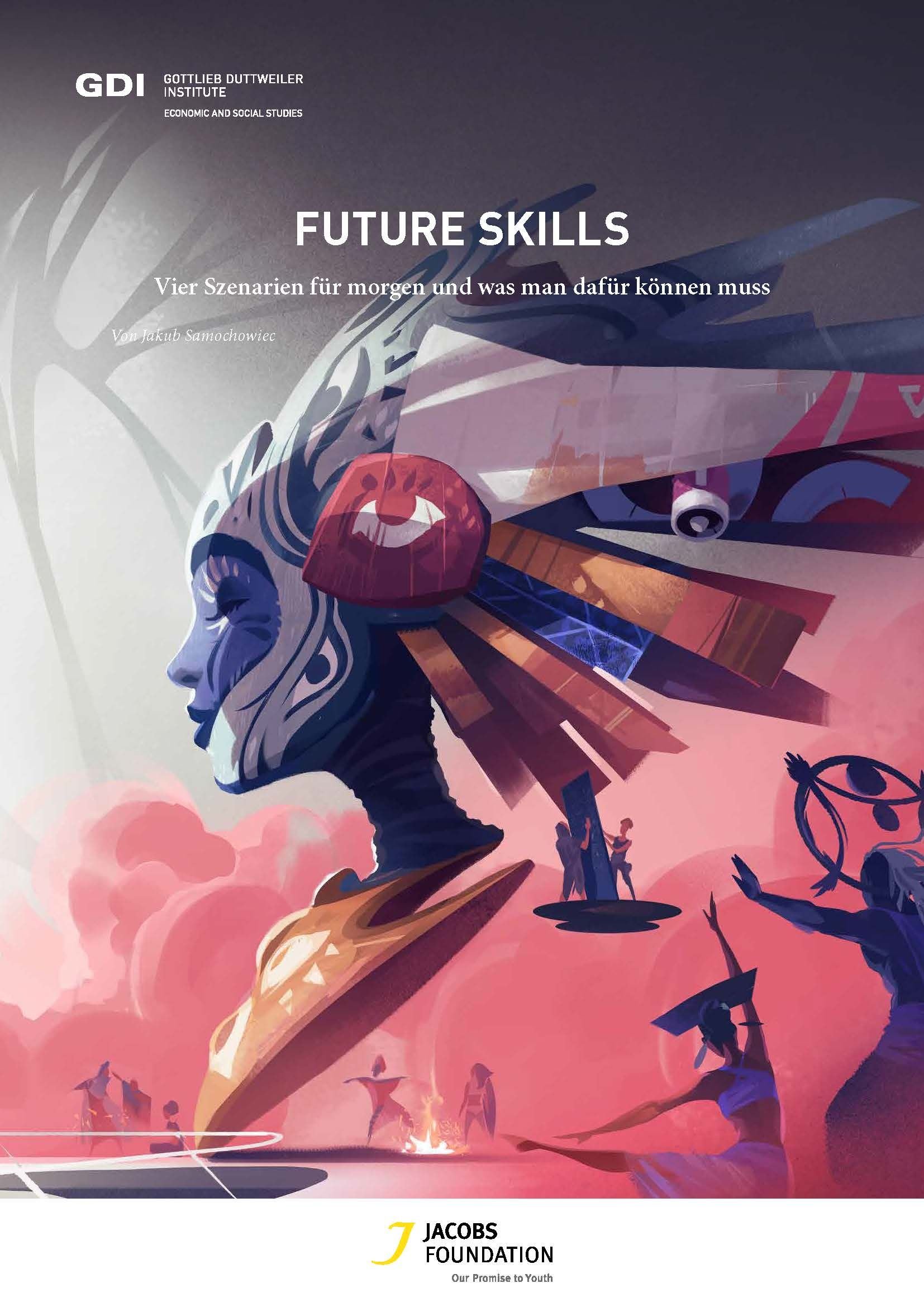 Education is intended to prepare children and young people for the future. It currently appears uncertain, however, what this future will be like. Four scenarios for the world of tomorrow.
Download 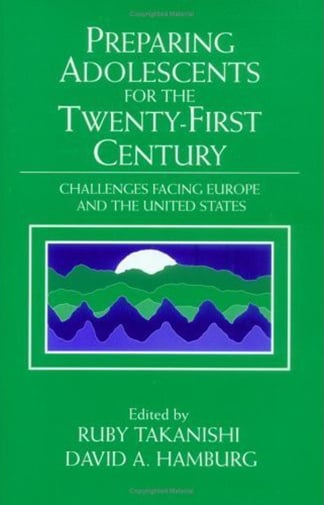 Preparing Adolescents for the Twenty-First Century

Preparing Adolescents for the Twenty-First Century: Challenges Facing Europe and the United States attempts to address this neglect by focusing on cross-national perspectives