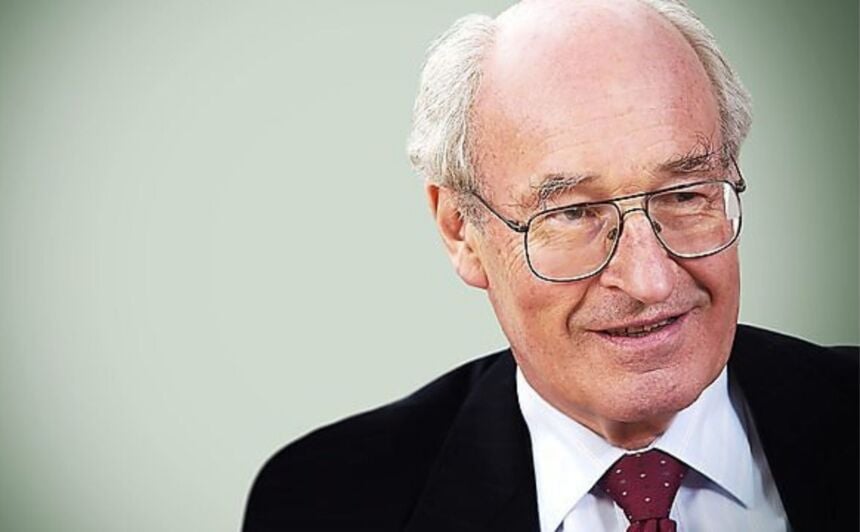 Michael Rutter was the first professor of child psychiatry in the United Kingdom and is regarded as the father of academic child psychiatry and psychology. He carried out definitive research into the effects on children of a lack of stable family life and showed that certain characteristics of schools affected the achievements of their pupils. He also helped to establish the genetic basis of autism. Michael spent many years examining the effects of institutional care on children. He challenged Bowlby’s attachment theory, establishing that multiple attachments are important for children rather than sole attachment to the mother. His work following Romanian children from their time in institutions through to their adoption – partly funded by the Jacobs Foundation – showed how deprivation in early life affects child development, attachment and the formation of new relationships.

Sir Michael Rutter was a member of the Foundation’s Board of Trustees from 1995-2003 and will continue to have a profound influence on our work.