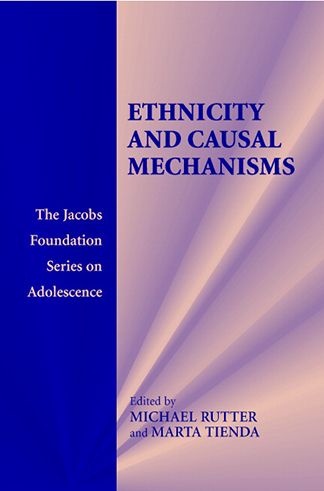 Research clearly indicates that ethnic groups differ significantly on levels of mental and physical health, antisocial behavior, and educational attainment. This book explains these variations among ethnic groups with respect to their psychological and social functioning and tests competing hypotheses about the mechanisms that might cause the functioning to be better, worse, or different in pattern from other groups. Attention is paid to educational attainments, antisocial behavior, schizophrenia and suicide, and to the complex and changing patterns of ethnic identity. The book also focuses on evidence on risk and protective factors that is used systematically to ask whether such factors might account for the differences in both migration histories and ethnic mixture. It concludes with a discussion of the multiple meanings of ethnicity, the major variations among ethnic groups, and the policy implications of the findings discussed in the book.