How to Manage the Refugee and Asylum Seeker Crisis? 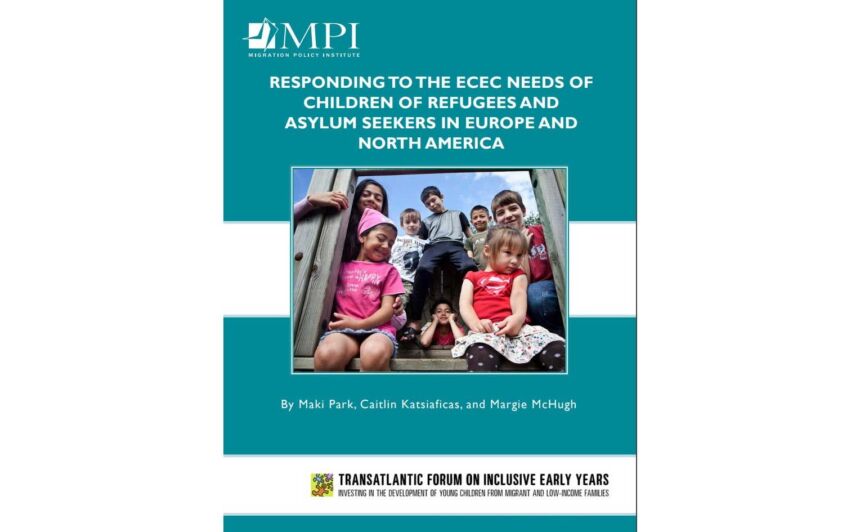 With many young children among the refugees and asylum seekers arriving in Europe and North America in recent years, policymakers and service providers are grappling with the task of designing and scaling up critical early childhood services. This report examines the approaches taken in nine key host countries,  such as Belgium, Canada, Germany, Greece, Italy, the Netherlands, Sweden, Turkey and the United States, highlighting common challenges and promising practices. The results have just been published in the report ‘Responding to the ECEC Needs of Children of Refugees and Asylum Seekers in Europe and North America’. (ECEC= Early Childhood Education & Care).

The study was carried out at the initiative of the Transatlantic Forum on Inclusive Early Years (TFIEY), a consortium of foundations in Europe and the US, set up by the King Baudouin Foundation. Its members are the Bill and Melinda Gates Foundation, Bertelsman Stiftung, Calouste Gulbekian Foundation, Aga Khan Foundation, Jacobs Foundation, Learning for Well-Being Foundation, Bernard van Leer Foundation, Compagnia di San Paolo and Open Society Foundations.