Is money an issue? The Financial Situation of Young People in Switzerland. 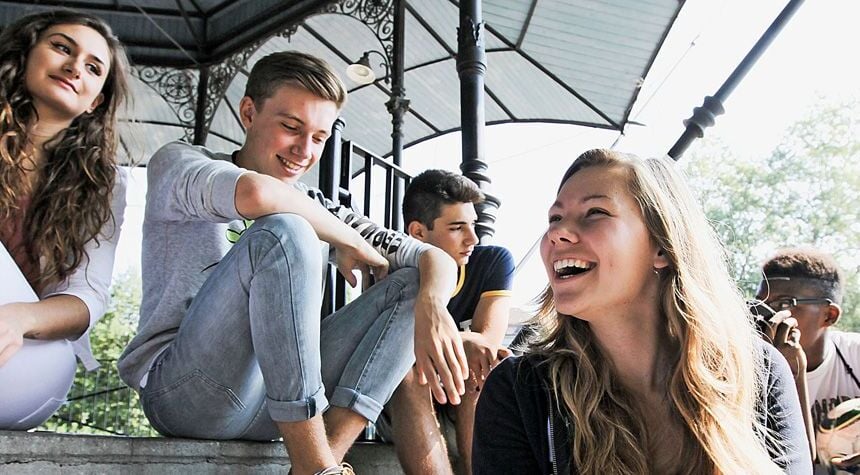 They have enough: Over three-quarters (79 percent) of Swiss youth report that they have enough money; 46 percent say that they have more than they need. This is one of the findings of the Jacobs Foundation’s third representative study of young people in Switzerland. The study paints a picture of young people who are thrifty and plan their expenditures carefully. They regard certain goods and services as (too) expensive. At the same time, a large majority of these young people have little or no need to deny themselves whatever they want.

Most young people (76 percent) have practically never had to deny themselves anything they wanted. But this also says something about what they value. For the overwhelming majority, intangibles are much more important than material things: 72 percent of them would rather spend their money on activities with their friends than on expensive possessions.

The power of consumers
Three-quarters (78 percent) of the youth surveyed believe that by practicing sustainable consumption, they can improve production conditions. However, their idealistic views are generally set aside when they are short of cash: Only one young person in six (17 percent) is careful to purchase only products manufactured under fair conditions. Youths in the Italian-speaking canton of Switzerland are more likely than their peers in other parts of the country to practice what they preach; 24 percent of them practice sustainable consumption, as compared with 18 and 16 percent of young people in the French- and German-speaking regions, respectively.

“How can we reconcile the fact that young people are financially comfortable and very aware of the importance of sustainable consumption with the fact that they do not always behave accordingly? – They are in good company: Many adults criticize companies for exploiting their workers or for damaging the environment, while at the same time demanding low prices and quick delivery. Young people are a reflection of society,” says Sandro Giuliani, CEO of the Jacobs Foundation.

Too expensive: rent, transportation, going out
A large majority (86 percent) believe that renting an apartment of their own is too expensive. Nearly as many (82 percent) say the same about transportation, particularly public transport. A significant majority (76 percent) are deterred from going out because of the high price of clubs and concert tickets; 77 percent also think that food and beverages cost too much.

Thrifty and responsible
While it is often said that young people in Switzerland are increasingly in debt, Juvenir has found no evidence that this is true. Nearly all of them (95 percent) save occasionally, and 83 percent do so regularly. Overall, Juvenir reveals a picture of young people who are responsible and thoughtful in dealing with money – whether this means that they are careful to budget their money for the month (84 percent), that they review their finances before making expensive purchases (84 percent) or that they are price-conscious when shopping (73 percent.) Only 6 percent sometimes have to borrow money to make ends meet at the end of the month.

More information at JUVENIR and download of the study under Jacobs Foundation.