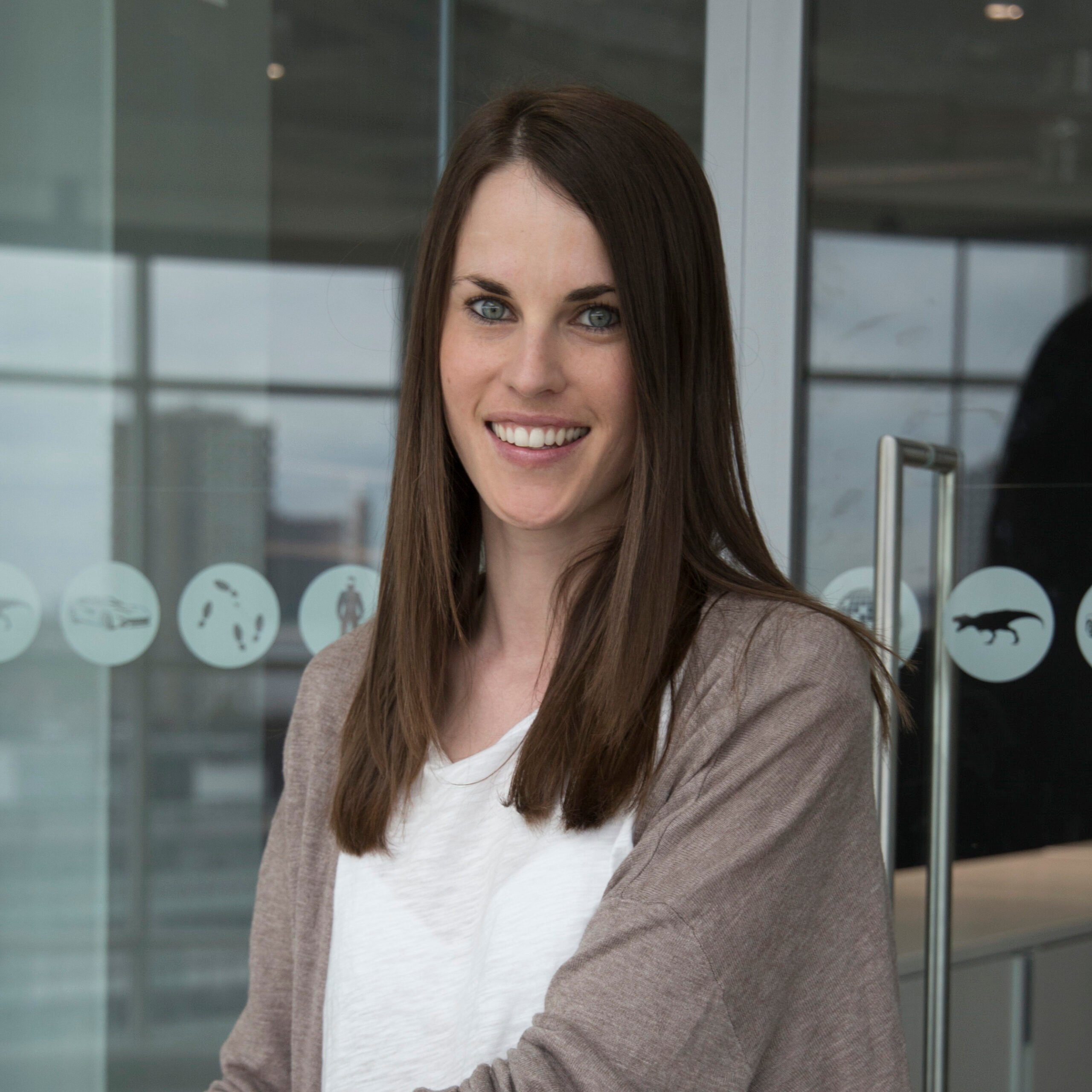 Melissa Hogenboom is an award-winning science journalist, filmmaker and editor. She makes and commissions films and writes articles on a range of topics including psychology, neuroscience and human evolution. Her journalism has been recognised by multiple awards, including the Webbys, the Drum Awards, Kavli AAAS Science Awards, the Telly Awards and the British Association of Science Journalism Awards. She is a New America fellow, and she is author of The Motherhood Complex.