«Children are core to every society’s continued existence.» 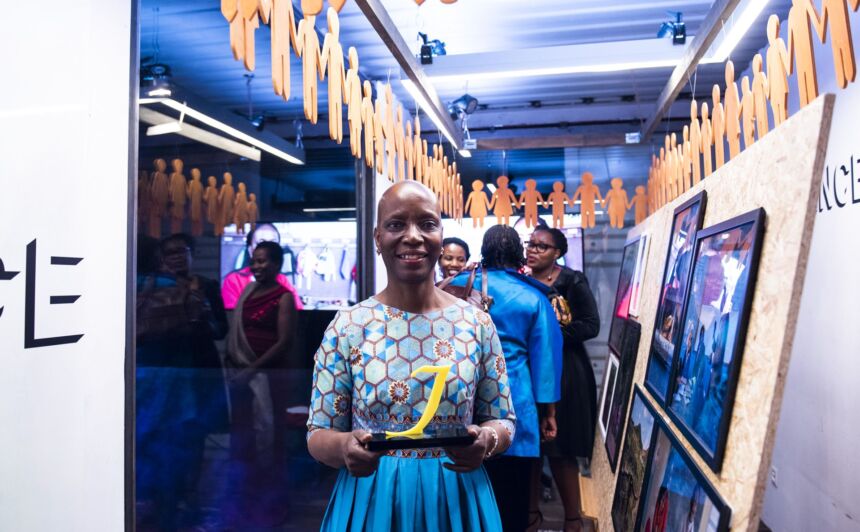 Noreen Huni, founder and CEO of the Non-Profit organization REPSSI (Regional Psychosocial Support Initiative), is working to ensure that mental and psychosocial wellbeing for girls, boys and youth becomes standard in East and Southern Africa. REPSSI generates psychosocial support knowledge through research, builds programs around it and advocates for it on governmental level.

For her social engagement Noreen Huni, the founding Executive Director and CEO of REPSSI received one of ten 2018 Klaus J. Jacobs Awards. With the award money of CHF 100,000 Noreen Huni plans to perform evidence-based advocacy for ECD and strengthening the ECD capacity in two countries where REPSSI currently works.

More information about the awardees and the award ceremony can be found here.