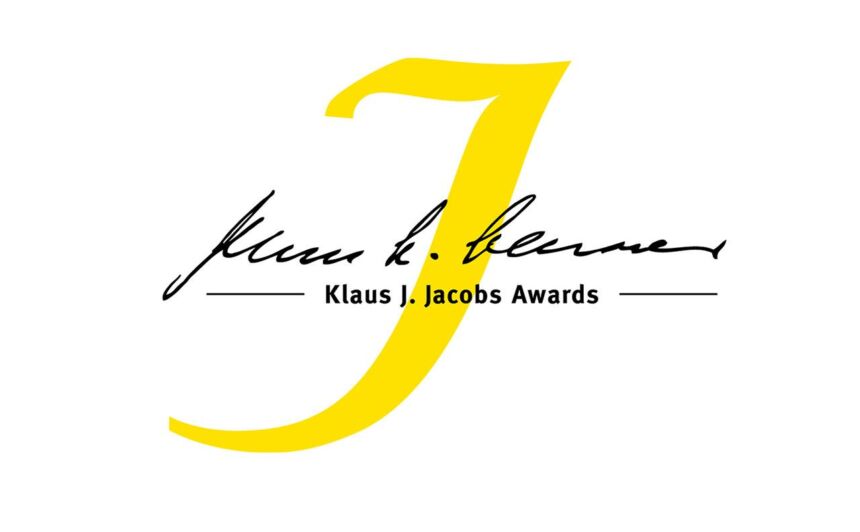 The Jacobs Foundation is issuing a call for nominations for the 2017 Klaus J. Jacobs Research Prize. The prize, which is endowed with one million Swiss Francs, honors outstanding scientific contributions of scholars aiming at improving the development and living conditions of children and youth.

The Jacobs Foundation will accept nominations until March 1, 2017. Self nominations are not permitted.
Detailed information and the nomination materials can be found at: https://jacobsfoundation.org/call-for-nominations