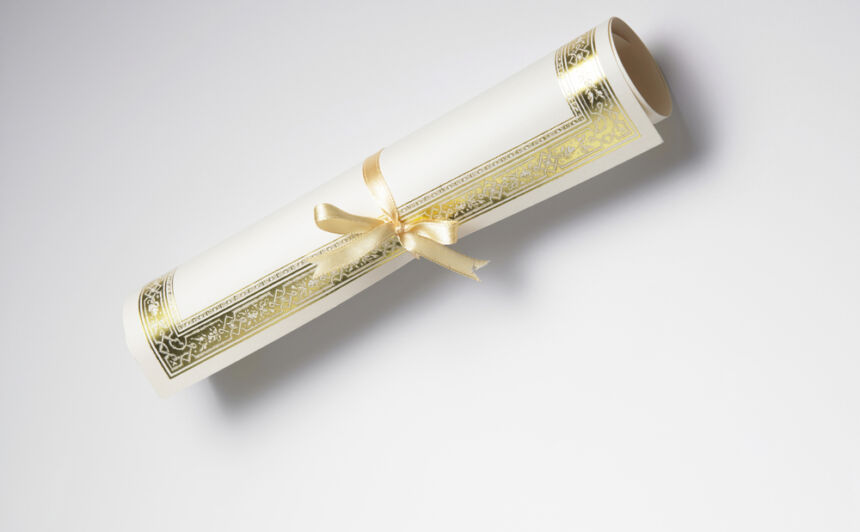 Great honor for Toni Antonucci and Janet Currie. The scientists will receive an Honorary Doctorate from the University of Zurich, Switzerland, as part of the University’s Dies academicus festivities on April 28, and April 29, 2017.

Toni Antonucci is the Elizabeth M. Douvan Collegiate Professor of Psychology and Senior Research Scientist at the Institute for Social Research Life Course of the University of Michigan. Her research focuses on social relations and health across the life span, including multigenerational studies of the family and comparative studies of social relations across the life span in the United States, Europe and Japan.

Janet Currie is the Henry Putnam Professor of Economics and Public Affairs at Princeton University, the chair of Princeton’s Economics Department, and the co-director of Princeton’s Center for Health and Wellbeing. Her research focuses on health and wellbeing, especially of children. In more than 130 publications, she advanced the field of child development, establishing the role of early life intervention programs, programs to expand health insurance and improve health care, public housing, and food and nutrition programs. Her current research focuses on socioeconomic differences in health care, environmental threats to health, and mental health.