Prof. Paul Bloom received the 2017 Klaus J. Jacobs Research Prize for his research into the origins, nature and development of children’s moral thought and behavior.

Paul Bloom, Professor of Psychology and Cognitive Science at Yale University, has made striking discoveries suggesting the existence of an early-emerging “moral sense” in babies. He found that even babies judge actions as right or wrong when observing an individual helping or hurting others. However, contrary to adults, babies have no conscious access to moral notions but respond on a gut level. Our initial morality is limited, tragically so – we are strongly biased to treat individuals from our own group as morally more significant than everyone else. A more enlightened morality, one in which all beings capable of reason and suffering are equal, is not the product of evolution and is not present in babies. Rather, it arises in development through our imagination, our compassion, and our uniquely human capacity for rational thought.

With the Klaus J. Jacobs Research Prize money, Bloom plans to explore the nature of moral psychology and how it changes over the course of development.

Q & A with Paul Bloom 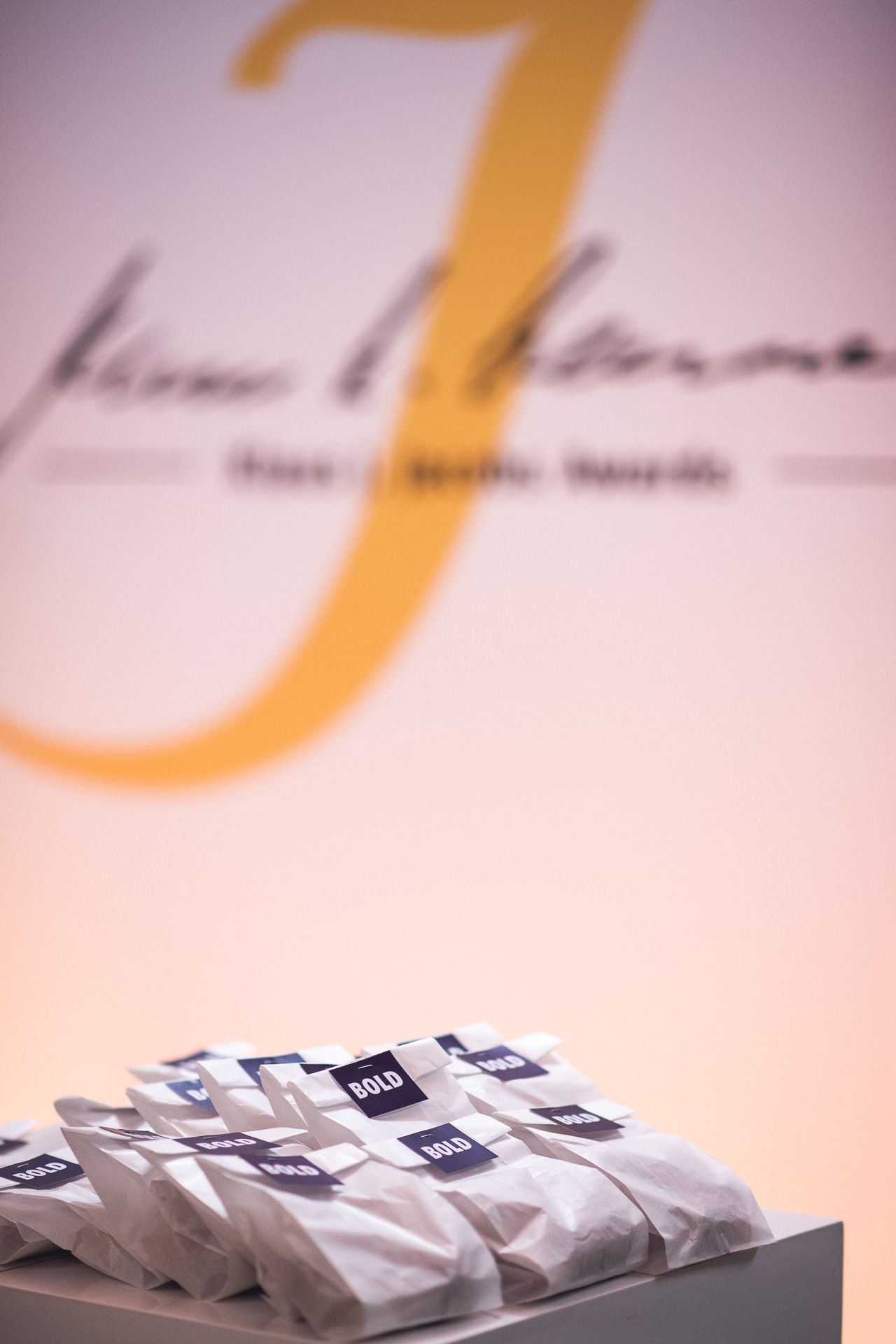 In honor of its founder, the Jacobs Foundation has bestowed awards for exceptional achievements in research and practice in the field of child and youth development since 2009.