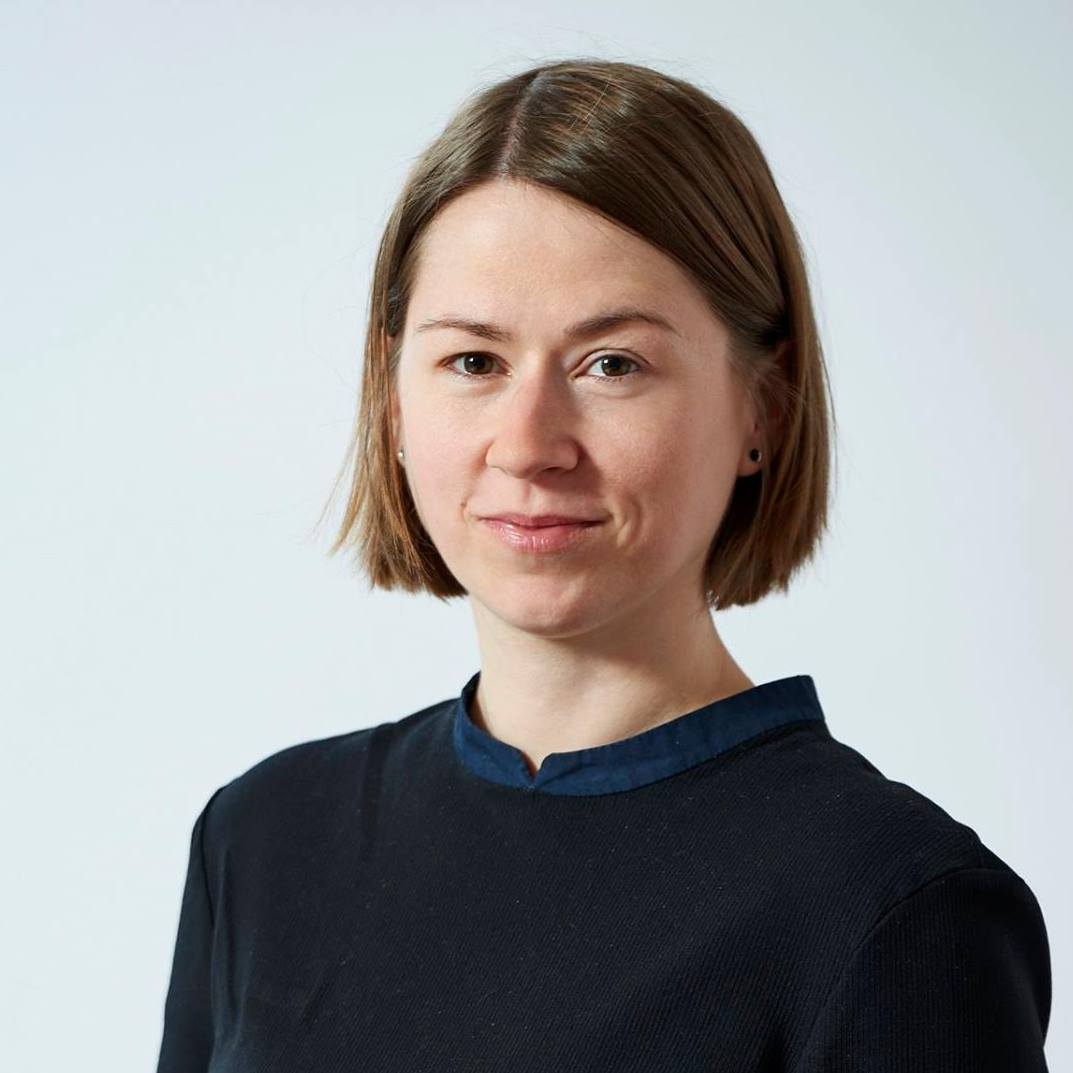 Celeste Kidd is an Assistant Professor of Psychology at UC Berkeley who investigates learning and belief formation. The Kidd Lab is one of few in the world that combines technologically sophisticated behavioral experiments with computational models in order to understand knowledge acquisition. They employ eye-tracking and touchscreen testing with human infants among other methods to show how learners sample information from their environment and build knowledge over time. She has published in PNAS, Neuron, Psychological Science, Developmental Science, and elsewhere. Her work on ethics in AI and tech has been featured in keynotes at NeurIPS and the World AI Summit. Her lab has received funding from NSF, DARPA, Google, the Jacobs Foundation, the Walton Family Foundation, the Human Frontiers Science Program, the Templeton Foundation, and the Hellman Foundation.

She received the American Psychological Science Rising Star designation, a 2021 Janet Taylor Spence Award for transformative early career contributions to psychology, the Glushko Dissertation Prize, and the Cognitive Science Society Computational Modeling Prize. She is an Association for Psychological Science Fellow. Kidd was named one of TIME Magazines 2017 Persons of the Year as one of the “Silence Breakers” for her advocacy for greater equality, diversity, and inclusion in higher education.